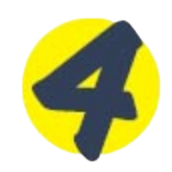 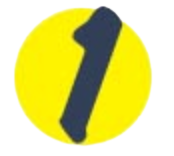 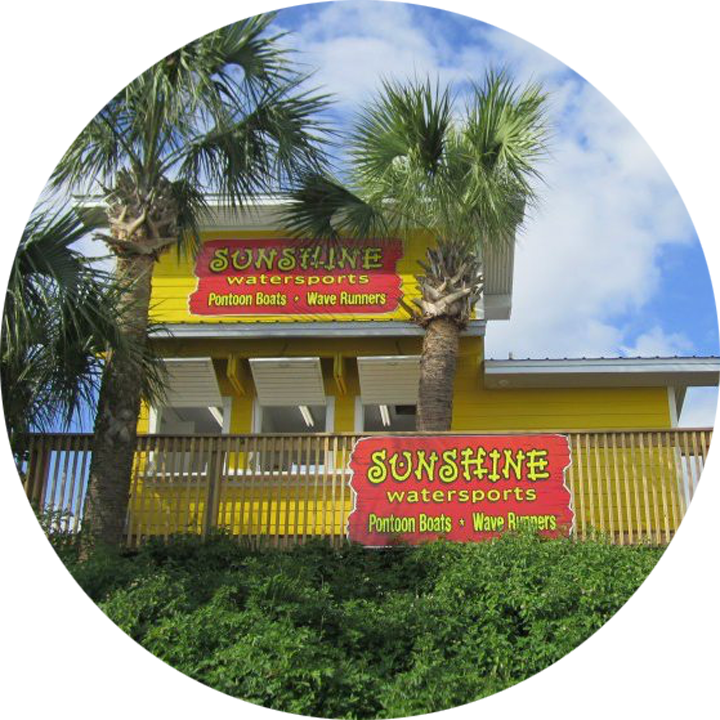 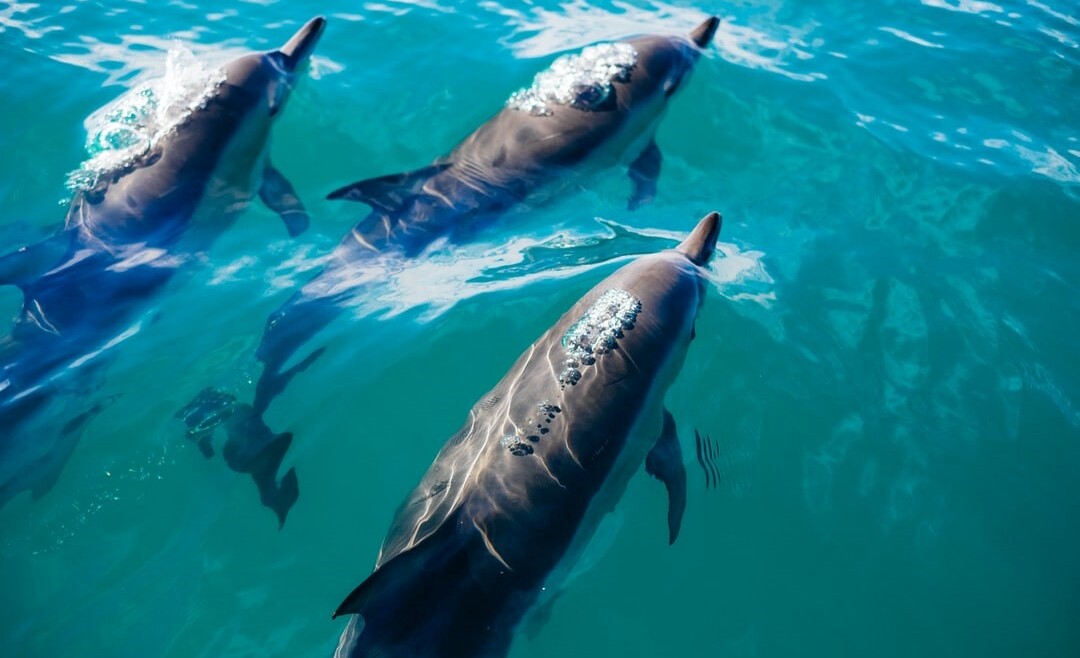 Dolphins are intelligent and special creatures that can perform amazing feats. There are so many things about dolphins that are fascinating, but one of the most interesting things about them is the way in which they relate to humans.

Scientists are still studying the way dolphins behave both among themselves and with humans. But from what we know so far, there is definitely some sort of special bond.

This is why Destin dolphin tours and dolphin excursions are so popular—the chance to see these majestic and super-smart creatures up close is too good to pass up. If you are planning on going on a dolphin boat tour or snorkeling tour, and you would like to learn more about dolphin and human interaction before you do, read on to learn some amazing facts now.

Dolphins are certainly among the most fascinating creatures in existence today. They can dive up to 1000 feet underwater, they’re able to live up to 50 years, and bottle nose dolphins can reach speeds of over 30 miles per hour.

In terms of the ratio of brain to body size, they’re second only to humans. But the size of their brains is not the only reason they are thought to be intelligent.

Did you know they develop their own special whistles and are able to recognize theirs and each other’s names? They are also one of the few types of animals that have been documented using tools.

From both scientific studies and anecdotal evidence, it is clear that dolphins enjoy the company of humans, and actively seek out human interaction. It is not known exactly why this is, but there appears to be an innate affinity.

Many studies have found that when a dolphin cannot find friends of its own species, it often turns to humans for companionship instead. Dolphins are also known to follow along with fishing boats and those who are snorkeling.

Dolphins appear to have a special affection for pregnant women. They have been known to swim up to an expecting woman and make buzzing sounds near her stomach. This is thought to be because dolphins might be able to detect a pregnant woman’s developing fetus by using echolocation.

In a few amazing instances, dolphins even assisted women who were giving birth. Although this is not recommended by medical professionals, it does serve as a testament to just how much dolphins are drawn to humans and babies.

Can Dolphins Communicate With Humans?

They used a system to translate combinations of human vowels to sinusoidal dolphin whistles. Amazingly, the dolphins eventually learned to respond to commands.

The special bond between humans and dolphins is all the more reason to book your sunset dolphin cruise today. Destin is a great place for dolphin spotting and dolphin tours.

We also offer parasailing, pontoon boat rentals, and snorkeling. If you would like to book your Destin sunset cruise today, get in touch with Sunshine Pontoon Boat Rental now.